10 things to know about cartel agreements in Vietnam 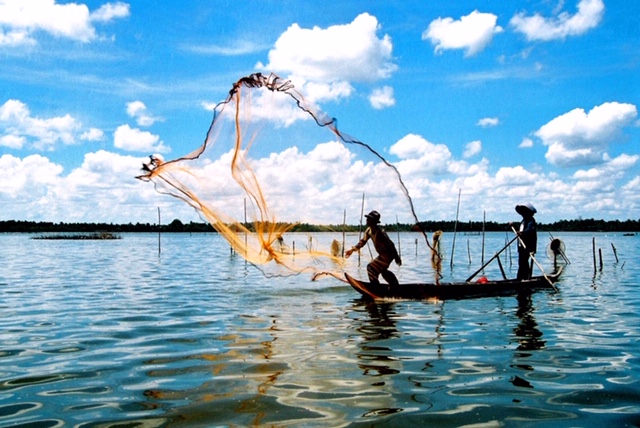 On 12 June 2018, Law No. 23/2018/QH14 on Competition was adopted by the National Assembly (the “New Law”). The New Law will come into force from 1 July 2019 and its predecessor, namely, Law No. 27/2004/QH11 on Competition (the “Current Law”), which was passed almost 15 years ago, will simultaneously expire  by then. In this brief, we focus on summarizing the merger control provisions of the New Law that will significantly affect M&A transactions when it takes effect.

The New Law expressly governs activities in “economic concentration”, including mergers, consolidations, asset or share acquisitions[1] and joint ventures (hereinafter collectively referred to as “M&A transactions”) which have or may have a competition-restraining impact on the Vietnam market.[2] According to the Ministry of Industry and Trade (the key drafting body of the New Law), with the New Law, there will be a more solid legal basis to cover M&A transactions that are conducted outside the territory of Vietnam.

For example, a merger between two companies in Japan having subsidiaries in Vietnam may be subject to the laws on competition of Vietnam if the merger has or may have a competition-restraining impact on the Vietnam market.

Under the Current Law, an M&A transaction needs to be notified to the competent authority if the concerned parties’ combined market share reaches 30% to 50%. The New Law prescribes several general factors, one of which the Government may use as a basis to set the thresholds for triggering the notification requirement applicable to M&A deals.[3]

While the New Law was being drafted, the Ministry of Industry and Trade contemplated that an M&A transaction would require notification in one of the following three cases:

It is uncertain as to whether the Government will set the same thresholds.

If the notification is required, the parties involved in the M&A transaction will need to submit a number of documents to the National Competition Committee for the purpose of the notification, including the following:[4]

The National Competition Committee will then carry out a two-phase appraisal; a preliminary one and an official one.

The preliminary appraisal will take up to 30 days and the National Competition Committee will decide whether the contemplated M&A transaction can be conducted or an official appraisal is still needed.[5]

At the end of the official appraisal, the National Competition Committee will issue one of the following decisions:

A conditional transaction may be carried out but the concerned parties must undertake to conduct one or more of the following measures as a condition for the National Competition Committee to allow it:[7]

These measures may be carried out before or after the transaction closes, subject to the approval of the National Competition Committee.[8]

The following sanctions, among others, may be imposed on parties that take part in an M&A transaction in breach of the New Law:[11]

Foreign investors wishing to take the M&A route into Vietnam should keep abreast of further guidance from the Vietnamese government on the New Law and the latest developments on merger control practice in Vietnam.

[1] A share or asset acquisition in the context of the New Law is a purchase by one enterprise of all or part of the equity interests or assets of another enterprise sufficient to control or govern the acquired enterprise or any of its business. 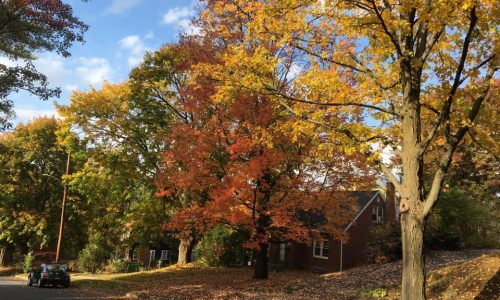 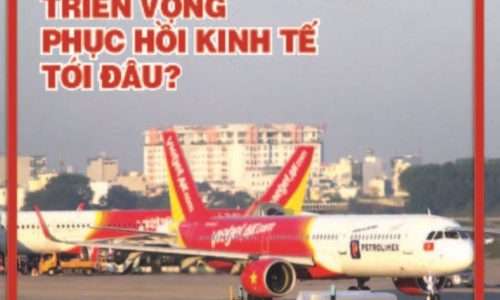 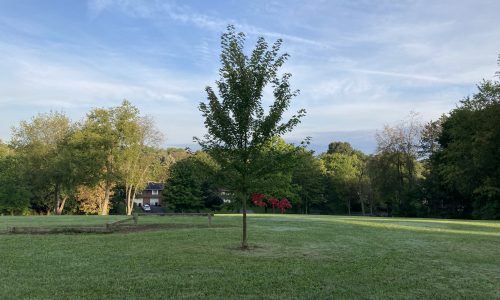