New Laws Yet Not New Laws 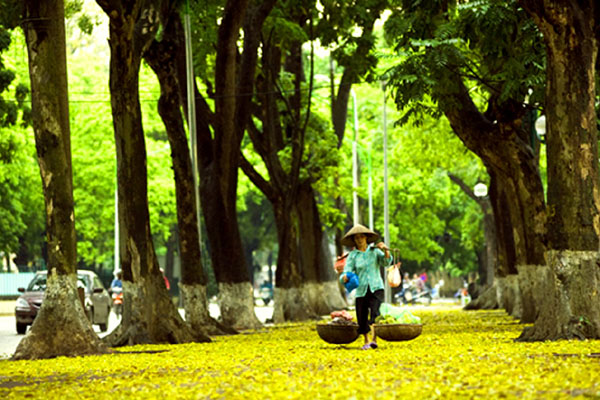 First, as the applicable entities under Decree 09/2018/ND-CP are clearer, foreign investors will find it easier to engage in the retail business by making investments through a Vietnam-domiciled corporate vehicle wherein they do not hold a 51% or more stake (though the foreign investors may still control the business by adopting a flexible structure).

Second, if a domestic retail company is acquired by a foreign investor, it will have to obtain a special retail licence for its existing business and every single retail outlet it has opened in order to continue its operations, regardless of the foreign ownership in the company. This requirement was not so clear under the former decree.

Third, foreign-invested companies may now retail rice, sugar, video records, books, newspapers and magazines, which were not permitted under the former decree, in their own supermarkets, minimarts and convenience stores.

Fourth, the economic needs test (ENT) will now be applicable to the opening of a convenience store or a minimart even if it has an area of less than 500 square metres and is located in a shopping mall.

While some are positive changes, others will force foreign investors to expend more of an effort to be able to set foot in this lucrative market with a 93 million population. 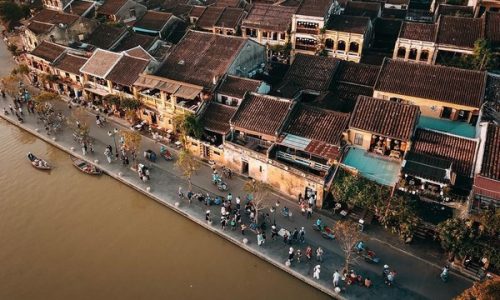 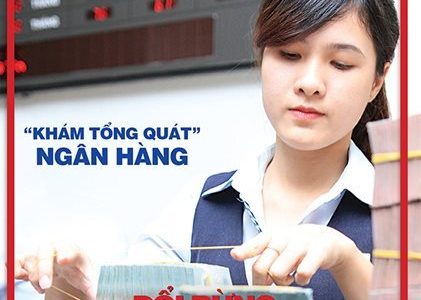 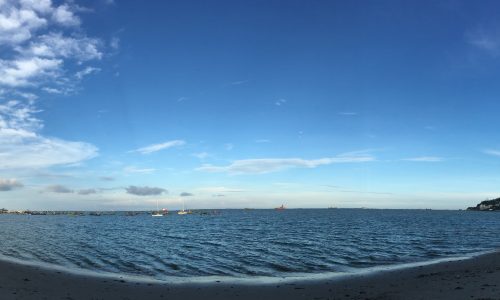